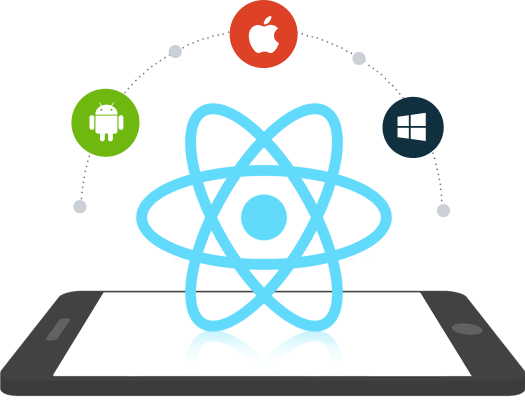 We are experienced React Native Developers and can build excellent hybrid mobile app solutions for you.

React Native development is one of the best hybrid app development frameworks that provide the performance of a native app and also the swiftness of development of a web application. React native is able to work on multiple platforms. Whether to develop the shorter development cycle or to build the app for the better user experience, it brings the developer into the dilemma and the solution for this is React Native. Rather to invest in the creating separate apps which will result in the longer and more complex process and higher cost expenses. With the react native solution one is able to build the cross platform applications for both the Android and iOS hence reducing the costs and development time of the application. Cross platform development is highly preferred over the fully native app development by the majority of developers. 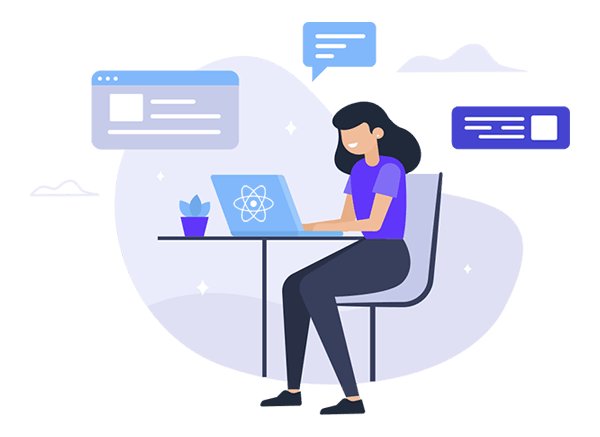 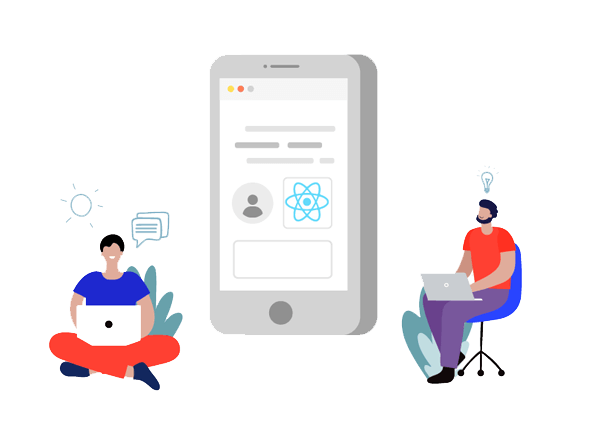 Contact us today, our developers are highly professionals who work effectively on the React Native Development framework to build excellent hybrid solutions.

Are you in the middle of finding an React Native developer to meet
your application requirements but nowhere to find the effective solutions?

Our team of experts are good in writing the Javascript codes and implement that with the react native libraries. We are having featured implementation of navigation using React Native and able to work with Redux frameworks. Performs the automated testing and debugging. Hire our dedicated react native developers for building complex React Native applications.

Here are a few Companies that believe in our solutions.

We build powerful yet astonishing IT solutions for all industries. 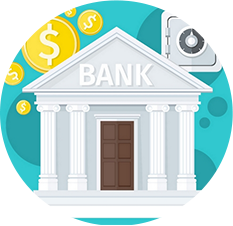 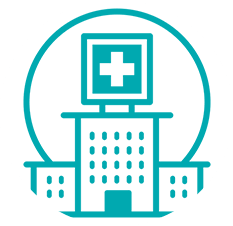 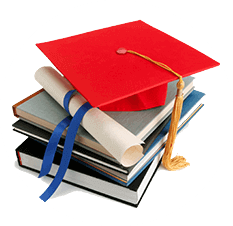 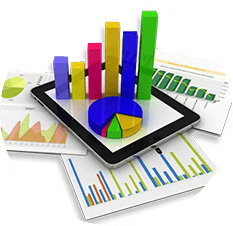 We empower businesses through our solutions. 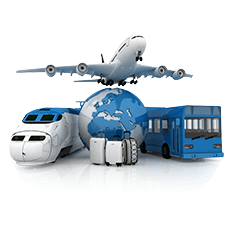 We build a journey through our solutions. 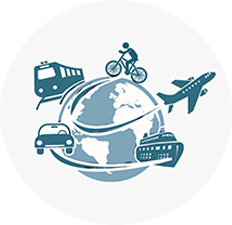 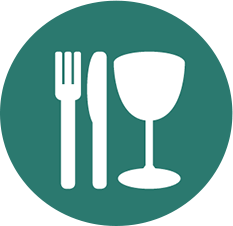 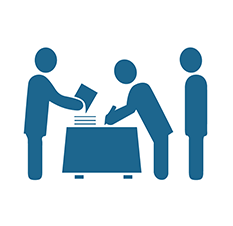 Let's build something amazing together 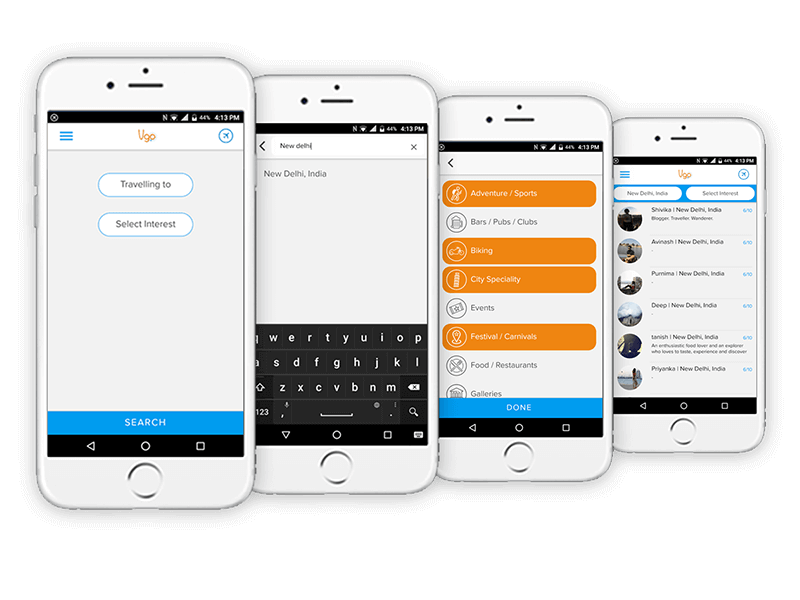 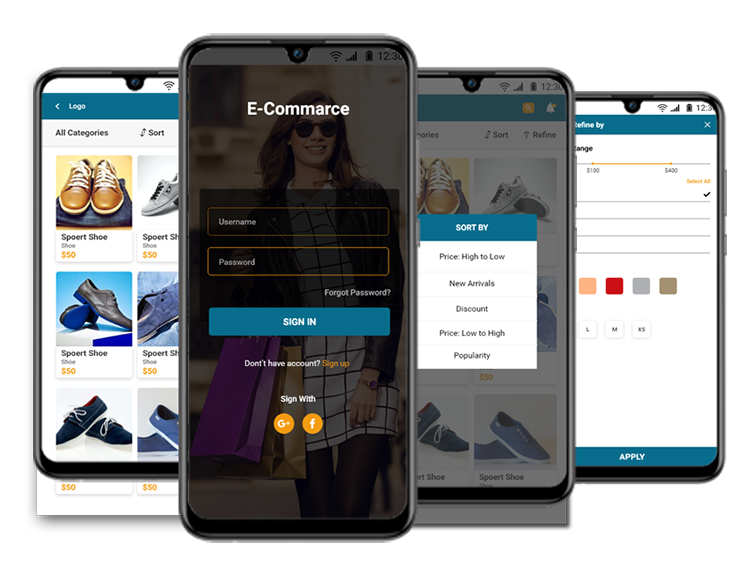 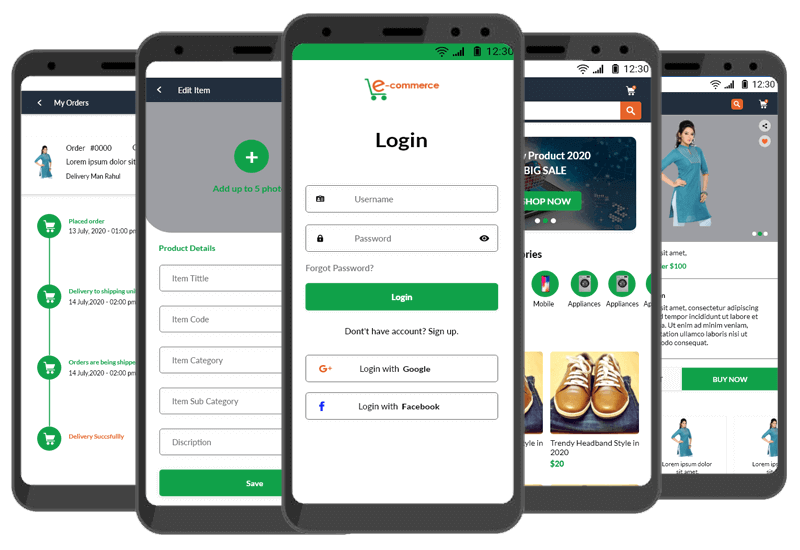 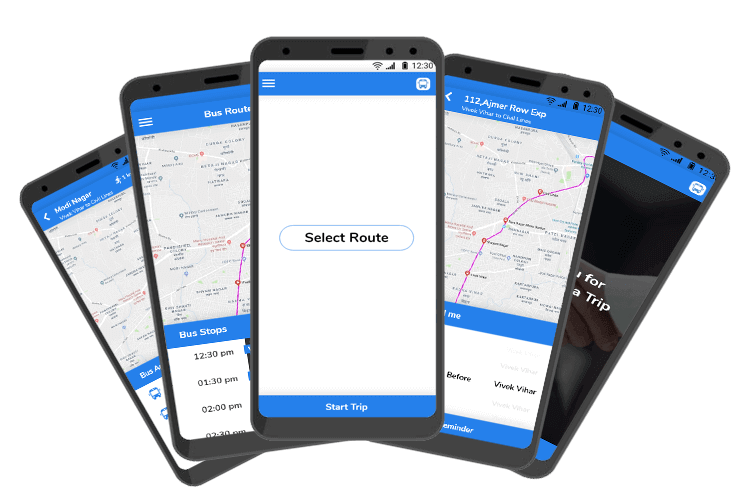 Everything you need to know before planning for a mobile app

1. What kind of support will I receive for the process of development of mobile apps?

You will be assigned a dedicated team of React Native mobile app developers. All of your questions are managed by our expert team of developers, to ensure you a smooth response. We offer a range of support and maintenance options to ensure you deliver you desired level of satisfaction till the time of launching of the app.

2. How long will it take to launch my React Native mobile app?

Many factors contribute to the launching of a successful project, and some requirements may result in taking longer to develop than others. But we are strictly deadline based so you can trust us for the timely delivery of your app.

3. Do you provide maintenance and ongoing support?

Yes, we offer a reliable and consistent level of support for our clients. We provide Ad-hoc support needed for a minimal level of project to avoid the high expenses.

4. How often do you share an update of the process?

Once you assign us with your app idea, we have followed a planned mechanism to keep you updated using the best management tools. Our team keeps in touch with you for discussing important things related to your project. We have kept you updated even for the smallest improvement required for your project and encourage you to share your feedback on the same.

5. How do I keep track of the progress of my app?

We are a highly developing React Native Mobile App for our clients. We always follow a transparent communication process and will interact with you frequently, at every stage of development with the latest updates related to your React Native app development project.

You’re here because you have a business problem that you’re trying to solve. If you want to find out more about us then you can contact us and check out our portfolio.